EYE ON THE SKY:   JUPITER IN TRANSITION

Jupiter is getting ready to retrograde back into Sagittarius from Capricorn on  June 29th and will be staying there until Nov. 20, 2020. Jupiter is in transition until July 8th and goes into Sagittarius on June 29th and is conjunct Pluto June 30th.  Sagittarius and Pisces rising will be most impacted by the transition.  When it is at the first degree or last degree of a sign it is a bit unsettled–like a person changing jobs, moving or changing relationships.  It does not move past 29 degrees Sagittarius until after July 8th.   A retrograde Jupiter is more powerful to do its job and so the return to Sagittarius will be very welcome and will revisit the energies from January to March of this year.

During the transition, Jupiter is a bit weaker than normal. A weak Jupiter may have bad judgement, allow one to be too generous, or be overly optimistic. This will particularly true on the Capricorn side until June 29th.  . So bounce key decisions off of your partner to get a reality check.

When it is retrograde from 29-29.59 in Sagittarius, it is  better but is still a bit weaker than usual.  My friend Juliana Swanson has noted the significance of the 29th degree: “The 29th degree in astrology is often called the critical, karmic or fated degree. In western terms it is anaretic which means “that which destroys form,” and is often associated with some sense of not being able to see one’s way forward. It is at the end of the sign which can mean that certain of the associated planetary qualities are feeling used up, frustrated or at the end of their rope.

The deity associated with the first 1/2 of this degree 29-29.30 which runs July 4-8th  is Bharmana which if you were born at 29-29.30 degrees of an odd sign would create a sense of wandering and not knowing one’s direction and creating confusion. This energy could prevail in early July as one is having to make major decision about transitions but judgment may be off so find a good clear friend to bounce your ideas off. From June 29-July 4th, the deity is stronger and more benefic being Chandra-Rekha connected to the growing out of new green shoots and open to learning new possibilities so as we move into a new sign, new energies are getting ready to be unfolded and new directions.

In India, when Jupiter changes signs 12 days before and after, there is a ritual of bathing in the 12 sacred rivers associated with each sign and people believe that their sins will be washed away and that they will become healthy, wealthy and purified if they take a holy dip in the rivers. If you are not in India, a symbolic dip in a river and being a nature could be auspicious if the weather is warm enough in your area.  Not sure if this is also done with the retrograde movement back into the previous sign but probably a good thing to do.

The Jupiter/Pluto conjunction can be very powerful and peaks into June 30th and will be felt for much of July. If you ruled by Sagittarius or Pisces, it could bring up major life changes for you to deal with around career, relationship, location and personal transformation. If you make the right changes, the energy can be very powerful rather than destructive. If you fail to heed the call, you could find yourself in a life crisis.

Jupiter/Pluto conjunctions are good for scientific discoveries so let’s hope something pops up to eliminate the virus but we know that will happen given the way Big Pharma and the vaccine industry work.  New discoveries around the galaxy and outer space are also very likely and new technologies will be announced.

Jupiter is connected to the liver which has over 750 major functions in the body and can be harmed by this transit particularly if you have this combination in your natal chart or have a tendency toward liver problems. Make sure to drink warm water with a fresh squeezed lemon every morning which is the best way to keep your liver toned up.  There are many important liver herbs to take.   Maybe a good month for a liver cleanse if you can handle it. Avoid taxing your liver by over-eating or eating very complicated fatty foods and cheeses. Jupiter also has connections to the pancreas so will be important not to eat too many sweets or over-indulge.

The spinal twist is a key posture for the next 2 weeks as it supports the liver and you may need to do the cow pose which also strengthens the liver.

So get ready to ride the wave of Jupiter bringing new energies into your life and expecting shifts to happen but feel the exhilaration of a surfer moving into new territory as we are luckily dealing with Jupiter.

We will write more on Jupiter in Sagittarius later in the week as we get closer. 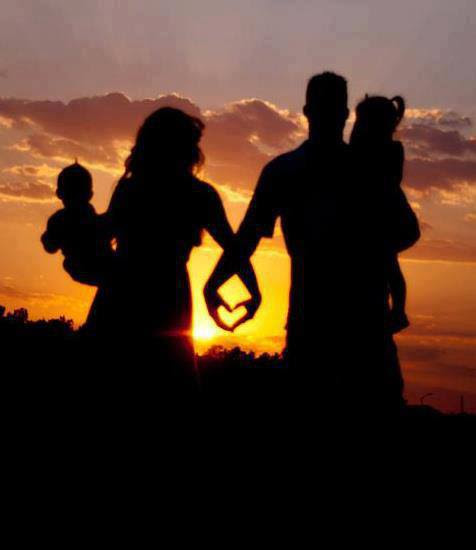