The Neo-Vedic Institute seeks to modernize the ancient wisdom of the Vedas and Vedic astrology into easy to understand language that can simplify the learning and practical application of Vedic astrology. It seeks to teach Vedic astrology for self-inquiry or for those who want to move on to learn to be consultants. Classes are live or on tape and you can study at your own pace. Barry draws on the rich and ancient traditions of Ancient India from Parashara and Jaimini but also helps translate them into modern language and psychology and draws up some of the more useful concepts and psychological archetypes from Western Astrology. As a result, the value and accuracy of prediction in Vedic astrology is combined with Western psychological approaches to bring this ancient knowledge into modern times for a new generation and without gender, cultural biases. The essence of being a good Vedic astrologer is based on the development of consciousness. We cannot know every part of the ocean but we can become One with the Consciousness of the ocean. The Neo-Vedic institute also seeks to instruct its students in the development of consciousness through the teachings of Barry’s spiritual lineage, while the container of knowledge is filled through developing a personal practice for each student from their charts and plugging them into a rich and ancient tradition of Yagyas and mantras and japa practices. 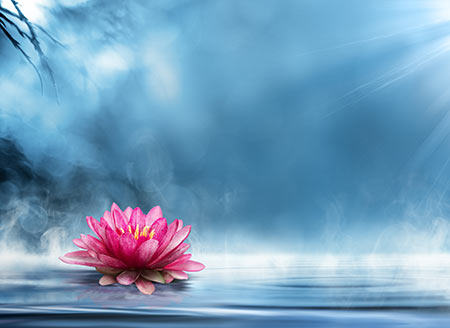 Please allow 24-48 hours for your course materials to be sent to you.

YEAR 2: Foundations of Analysis and Prediction

Must buy each course individually, no package available.

What Makes Us Different?

Our classes are very affordable and can be studied with a small start-up cost.


Barry is easily available to answer email questions and can set up consultations and private tutoring sessions with you.


Get connected to other students studying Vedic astrology and to tutors and other teachers to get support on your studies through special online-networks.


Available after completion of each year of study

You can spend 3-4 hours a week and make progress.


We draw on the classics but translate them into modern terms.


Even the very foundational material has deep psychological and riveting insights that are beyond anything found in other classes or books.


Click here and watch the first tape for free!

Barry Rosen has been involved in Vedic astrology since 1987 and began consultations over 30 years ago. He began teaching astrology in 2015 and has a passion for bringing clarity and coherence to his classes so difficult concepts are made understandable. Hundreds of students have taken his classes over the past five years.

He has had many spiritual teachers since he began meditation in 1973 and has taught meditation and breath work and yoga since 1976 and became involved in Ayurveda in 1983. He has had many astrological teachers including SanjayRath, Komilla Sutton, Robert Koch, and Marc Boney, but has had an uncanny ability to ready Vedic texts and astrological books and understand and cognize and translate their concepts into modern terms.